The French influenced not only the words the Vietnamese use like Café but they also influenced architecture with the colonial styles as well as their cuisines like Banh Mi’s and Vietnamese Coffee. 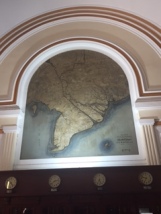 Duong Van Ngo, who has worked at the post office since he was 17 is Vietnams last living letter writer.  He has been writing love letters for over many years and not only translates but bridges the distance between two people with his writing. 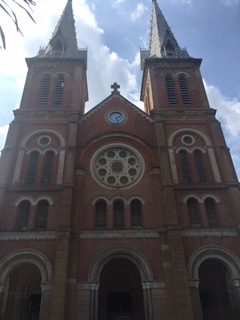 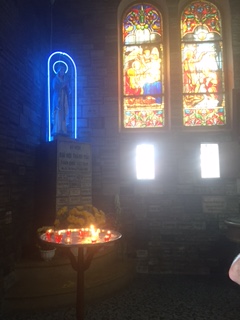 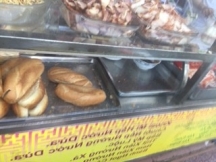 Nhu’ Lan is recognized by the locals as the best Banh Mi in Ho Cho Minh City. 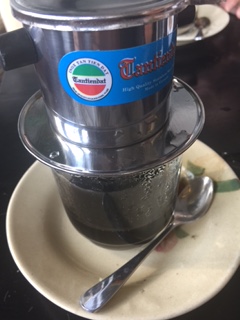 Vietnamese coffee is very strong and tastes similar to a mocha.  Don’t drink too much if you want to sleep anytime soon!